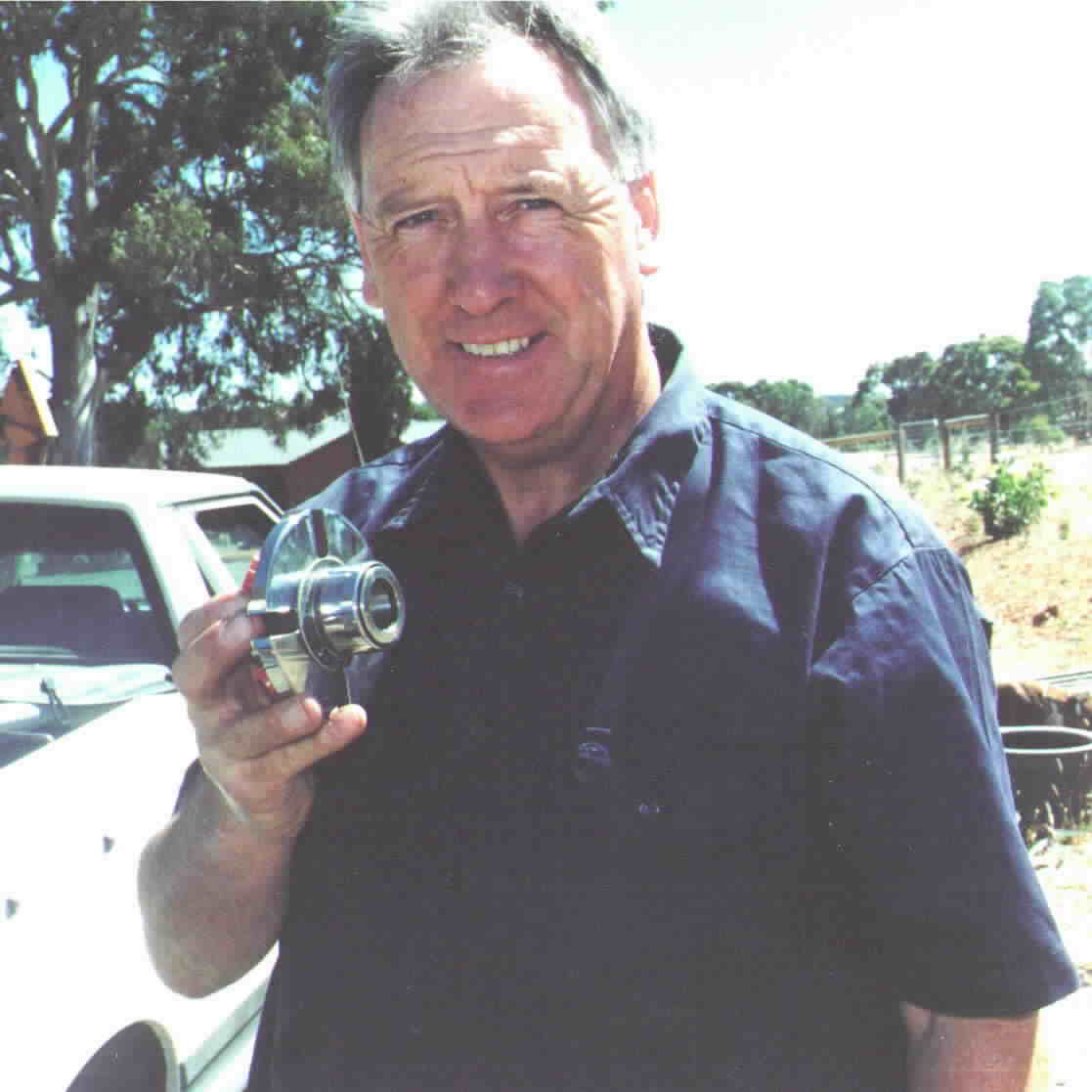 Bill Herring has over 35 years in the mechanical seal business. His career to date has included working with such manufacturers as Chesterton, AESSEAL, John Crane, Bergmann either directly employed or as a regional distributor, both in Australia and the UK.

Bill's business in the UK, B & D Pump & Seal, was established in the late 70's. It was one of the first businesses to offer mechanical seal refurbishing including redesign and remanufacture inhouse. Its many clients included GM Vauxhall, Van Den Burgh and Jurgens, Welsh Water, Lever Brothers and many other high end process and chemical industries.

Moving to Australia in the late 90's, Bill established Mechanical Seal Services in the Barossa Valley in South Australia, before handing the reins to his son Daren in January, 2006.

Bill brings his unique technical insight and experiences to Seals Direct. What follows is a series of articles relating to the selection and fitting of mechanical seals and also how to recognise the signs of premature failure and how to avoid this.

0 Item(s)
Your quote cart is empty!